Confessions of a “Misunderstood Mathy” - Minds in Bloom
Our guest blogger today is Robert, who is describing to us his confessions of a “misunderstood mathy” with a great sense of humor. Robert explores some really great thoughts about mathematics that are important for all teachers to keep in mind. 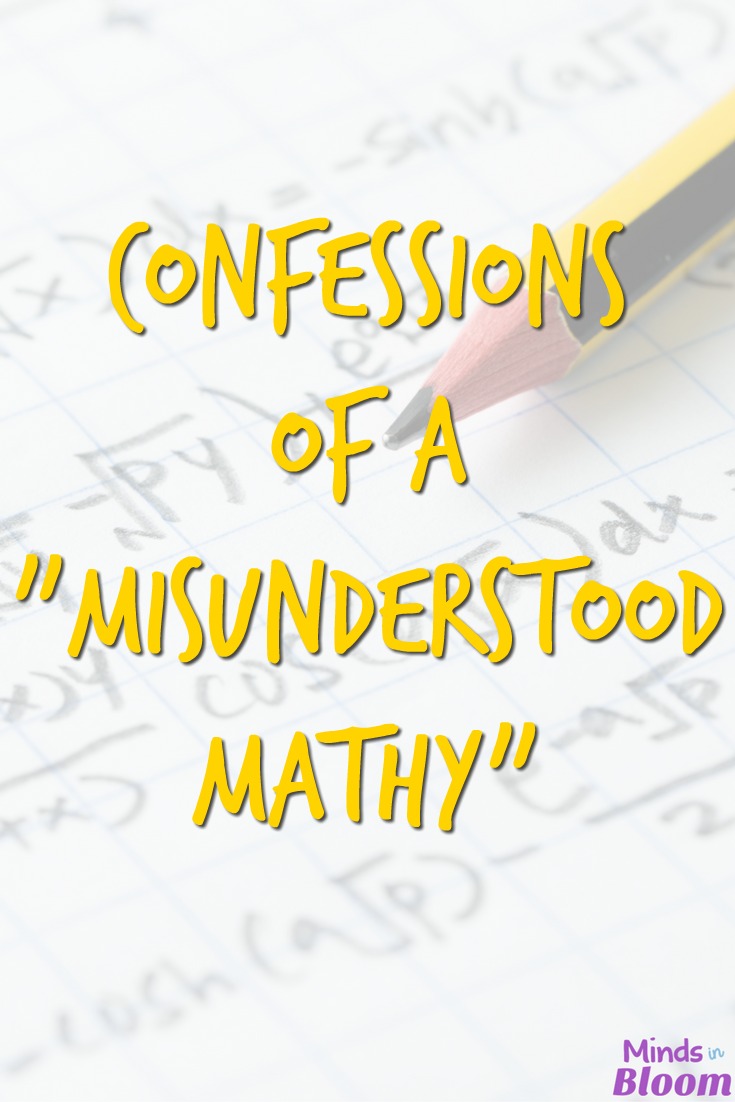 For years my internal editor has instructed me never to begin any piece of writing with the word “I,” as it makes one appear presumptuous and narcissistic. This explains why I have to wait until the second sentence to tell you that I’ve been working with children and mathematics for over three decades, and during that time I’ve learned a lot about how children think about math. I’ve also learned a great deal about what makes “mathy” people tick, especially because I’ve been both learning from them and coaching them for about half of those 30 years (I’ll leave it to you to crunch the numbers on that one).
I will tell you that “mathies” (that is, anybody who willingly engages in the study and use of mathematics) are the most misunderstood members of the school community. We work in a field that is highly abstract, appears irrelevant in this era of handheld computers, and, if the research is correct, stands as the most emotional subject taught in school. It is also assumed that we are rational, smart, and highly sophisticated and that our humor is obtuse and inevitably focused on satisfying the least common denominator.

Mathies are not smart.

Sure, we can calculate the co-tangent of 3π in our sleep, but do you honestly think a mathy can split a restaurant check five ways, including the tax and tip, while factoring in the drink order from that guy who showed up late? My approach to these requests is to explain that I don’t do “applied math” and pass the bill to whoever happens to be on my left. It works every time.

Seriously, not only do we have more jokes than any other subject, but the data shows that these jokes rate higher on the “laugh and groan” scale than social studies, language arts, physical education, and lunch combined. I’m not limiting myself to the anodyne, “Why is 6 afraid of 7?” by the way, but jokes with punchlines like, “He worked it out with a pencil!” (You’ll have to google the setup on that one, but full disclosure: It is bad.) My favorite is still this one: What’s the difference between a math PhD and a pizza? Answer: A pizza can feed a family of four.

The field of mathematics is so vast that, for all intents and purposes, we mathies will be the first to admit that we know closer to “nothing” about our chosen subject than “something.” There are about 35,000 research mathematicians in the United States alone, and if you estimate that each one publishes a single paper each year, then it would be safe to say that our understanding of mathematics is growing at rate that would take a team of mathematicians to calculate (if you could quantify it at all). No single person can digest all these new discoveries, and the fact is that the field is so highly specialized that two mathematicians could sit down for a soup and pasta at their local Olive Garden and realize that they have nothing in common before the breadsticks arrived. Except, of course, whether they heard a good math joke lately.
There are many other things you should know about mathies: We do not get our hair done by the same stylist who coifed Albert Einstein, we do not enjoy balancing our checkbooks (I haven’t done mine since the first George Bush administration), and we are frequently wrong about most things that have to do with numbers. Got it? Good!
If you are reading this blog, then it is highly likely that you are a teacher and that you spend part of your day teaching mathematics. Hopefully, you’ve learned a little about what mathies are really like, and if you have, then you should apply these truths to your practice.

Here are my suggestions:

It’s okay to be wrong. It’s even better to not know.

Some of my best lessons have come about because I did not know the answer to a question posed by a student or even posed by me. A good case in point is when I was teaching geometry to a 5th grade class, and we noticed that a 4 x 4 array would have a perimeter and area that was equal. I sent the class home to find all the other arrays where the area and perimeter were equal. Guess what? There was only one more, and this can be proven through the technique of implicit differentiation, which is a basic technique in calculus. While the explanation mystified my 5th grade class, it was still amazing to realize that such an open-ended problem could only have two solutions.

Mathematics is not easy for ANYBODY.

I have a friend who is a high level mathematician, and whenever he describes his work to me, I don’t understand much of what he is telling me. “To tell you the truth, Robert, neither do I,” he confessed, “but here’s what I do know: You always suck at mathematics, but if you work really hard, and I mean really hard, at it, you’ll suck a little less.” I wouldn’t say this to my students exactly in this way, but there are many times when I do admit to my students that something is “tricky” for me, and that it takes a lot of concentration to avoid making mistakes.

Math has a future.

Many teachers unwittingly convey the idea that mathematics is some kind of dead subject, like Latin or grammar, that was invented many years ago and has remained frozen in place for millennia. It is important to remind our students that math has evolved over thousands of years and that it will continue to grow well into the future. I was at a conference where a computer scientist estimated that 95% of the mathematics that exists today was invented less than a decade ago; a mathematician in the audience corrected him, explaining it was more like 99%. Mathematics has been a vibrant field of study for over 2,000 years, and it will continue that way well into the future. These are important facts to remember, and I hope you will keep them in your mind when you are engaging your students in mathematical thinking.
As my grad school professor David Fuys once opined, “Mathematics is what we model,” and as important as it is to “deliver” content to our students, it is also important that they understand who mathematicians are and what they do.

To keep my math chops sharp, I try now and then to get my hands dirty with some kind of problem that does not have an obvious solution. While designing a math problem for my students, I stumbled upon this question, which I’ve been examining on and off for the past few months:

Here is the link to my store, SamizdatMath, where you can download this problem, as well as some ways to incorporate it into a study of area and perimeter. I would love to hear from your students to see how many solutions they have made. I’m up to 47 variations, but it would be great to discover a new arrangement that I have never seen yet.

Robert M. Berkman has taught mathematics from pre-kindergarten to college in New York City. His interests include concept development, the neuroscience of numeracy, and the causes and remediations of math anxiety. He is the director of Better Living through Mathematics and publishes curriculum as Samizdatmath at Teachers Pay Teachers. All inquiries can be directed here.

Getting Started with Number Talks

Getting Started with Effective Math Talk in the Classroom 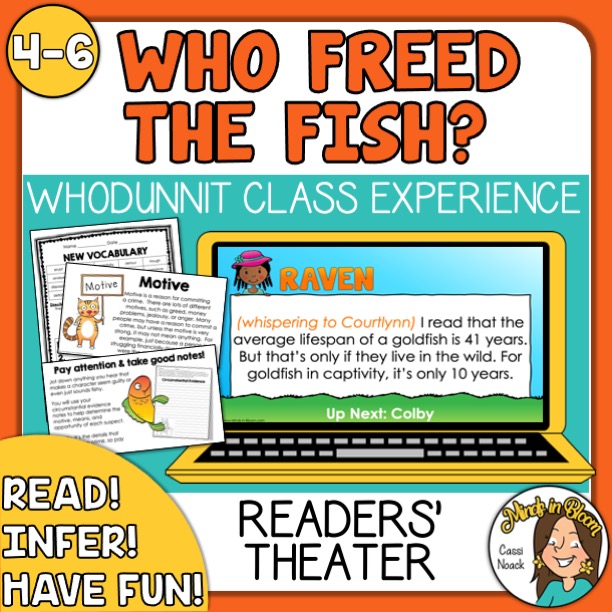 Spring Would You Rather