Games in the Classroom - Minds in Bloom

Minds in Bloom welcomes Krista Mahan of Teaching Momster. We know you’ll love her post on games in the classroom! 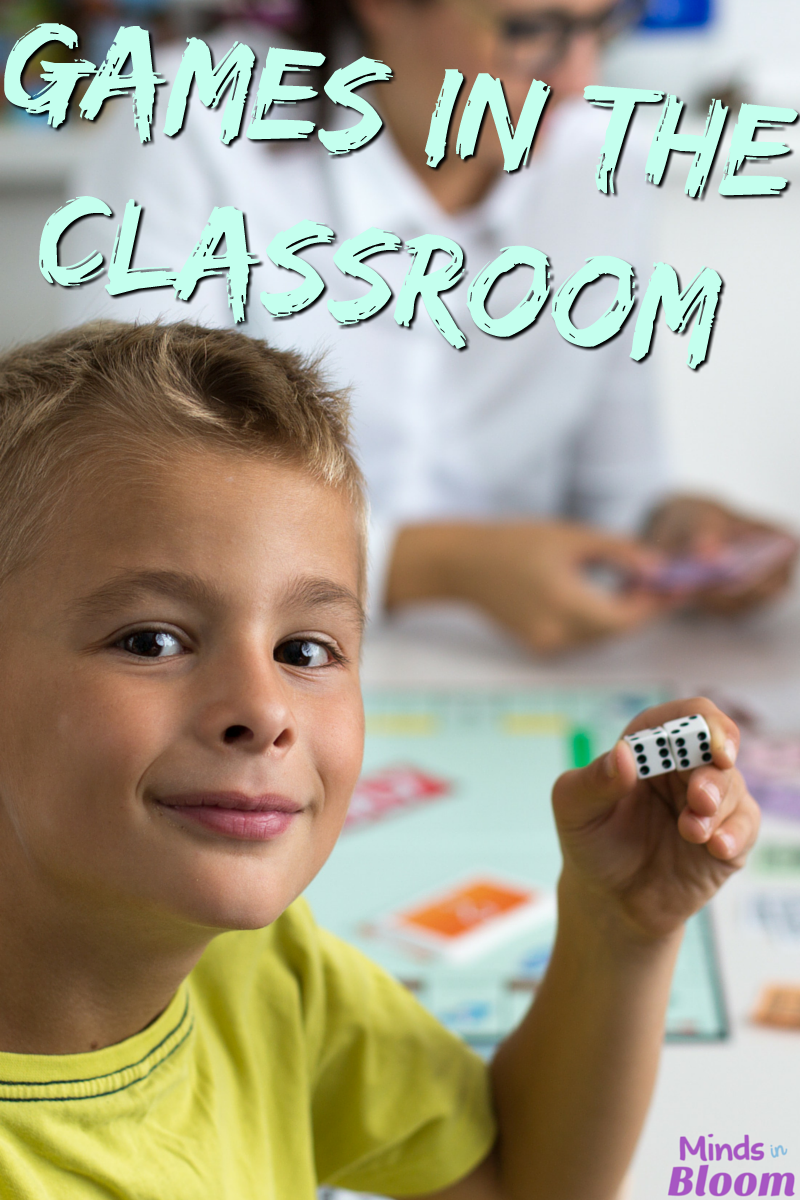 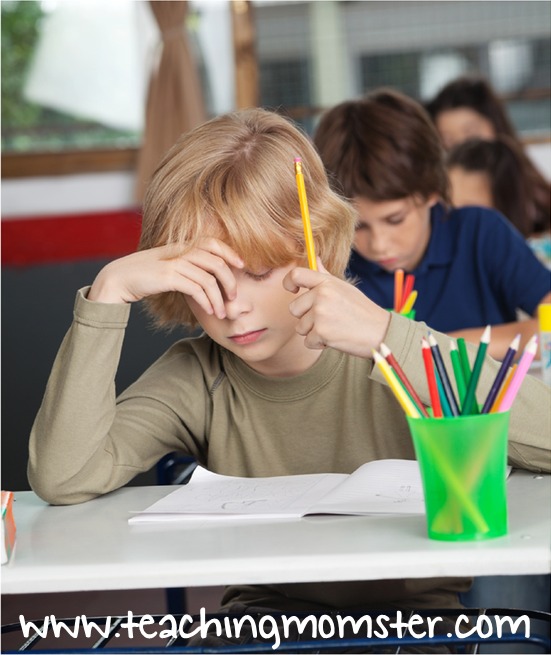 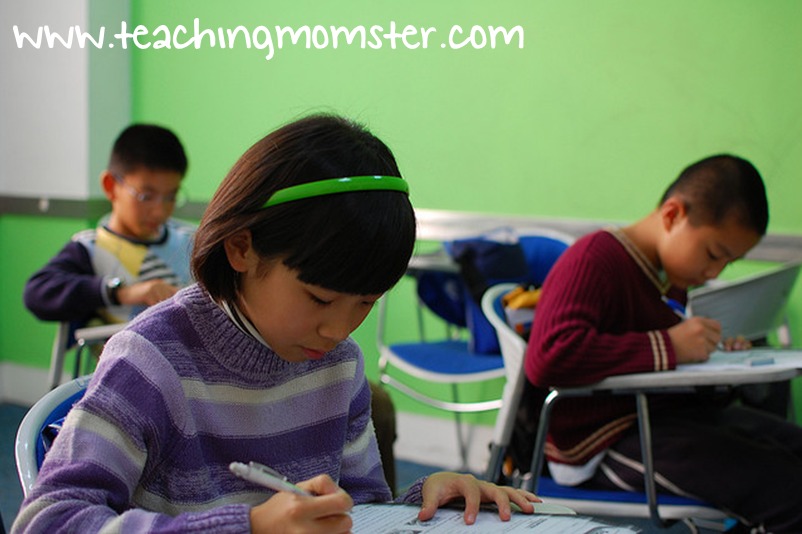 In the first classroom, students are all sitting in their seats, taking a timed test.  Some are already finished and doodling on the back of their page.  Others are using their fingers to figure out an answer.  A few are looking very frustrated and anxious and one is near tears. 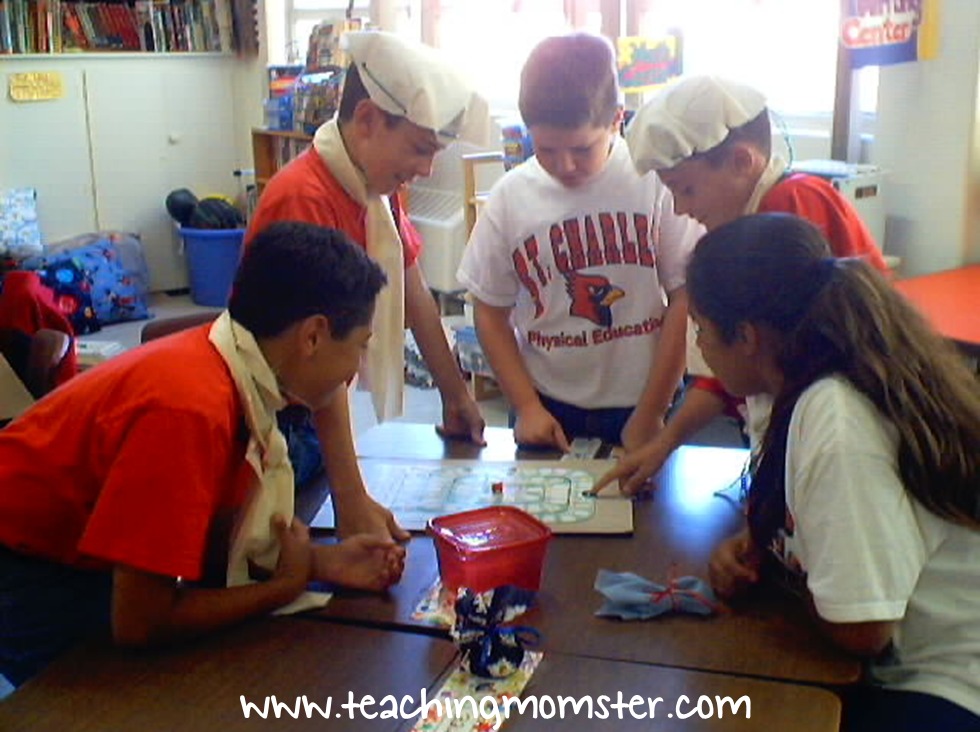 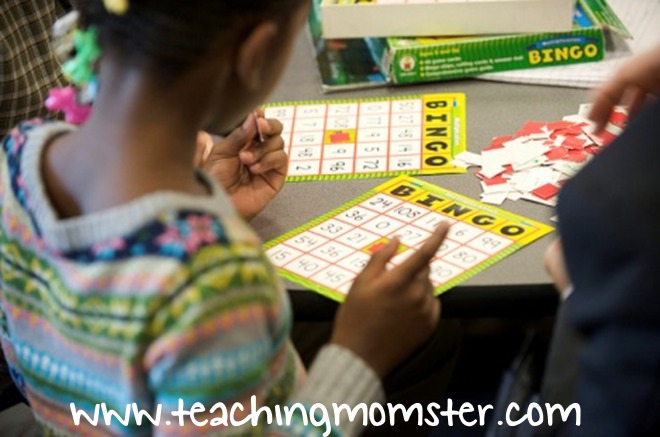 The second classroom is a little noisy.  Students are sprawled out around the classroom.  Some are rolling dice, others are shuffling cards, and a few are using scrap paper to do some quick calculations.  The kids are talking with each other, most even smiling. 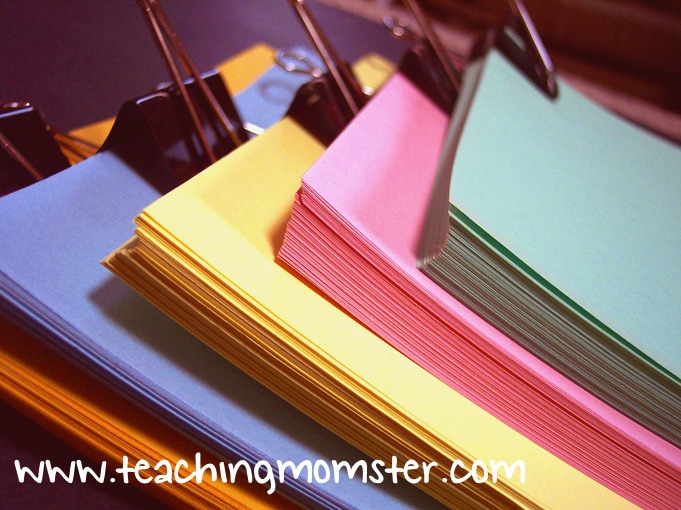 Obviously, most of us would prefer to be in the second classroom, but many of us have been in both classrooms!  I will be the first to admit that I have been the teacher in the first classroom.  Timed tests were what I did and what the other teachers in my school did.  They were easy (although, a huge waste of paper).  But, were the kids really learning anything?  Were they engaged?  Sure, some of them were competitive enough with themselves, which might motivate them to study their facts.  But, many were not.  In fact, many of them did the opposite.  They realized they were not getting any faster or better, so they just slowed down or gave up. 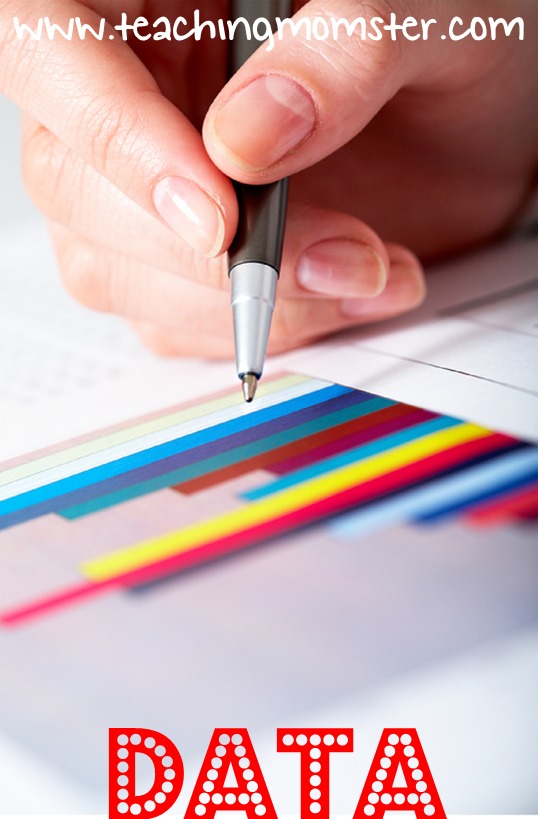 A few years ago, I decided to try something different.  What if the kids could play some games at the beginning of each math class INSTEAD of taking a timed test?  I decided to turn it into a research project (I happened to be in my master’s program at the time).  Would kids improve their scores more or less by playing games as opposed to continuing to take timed tests? 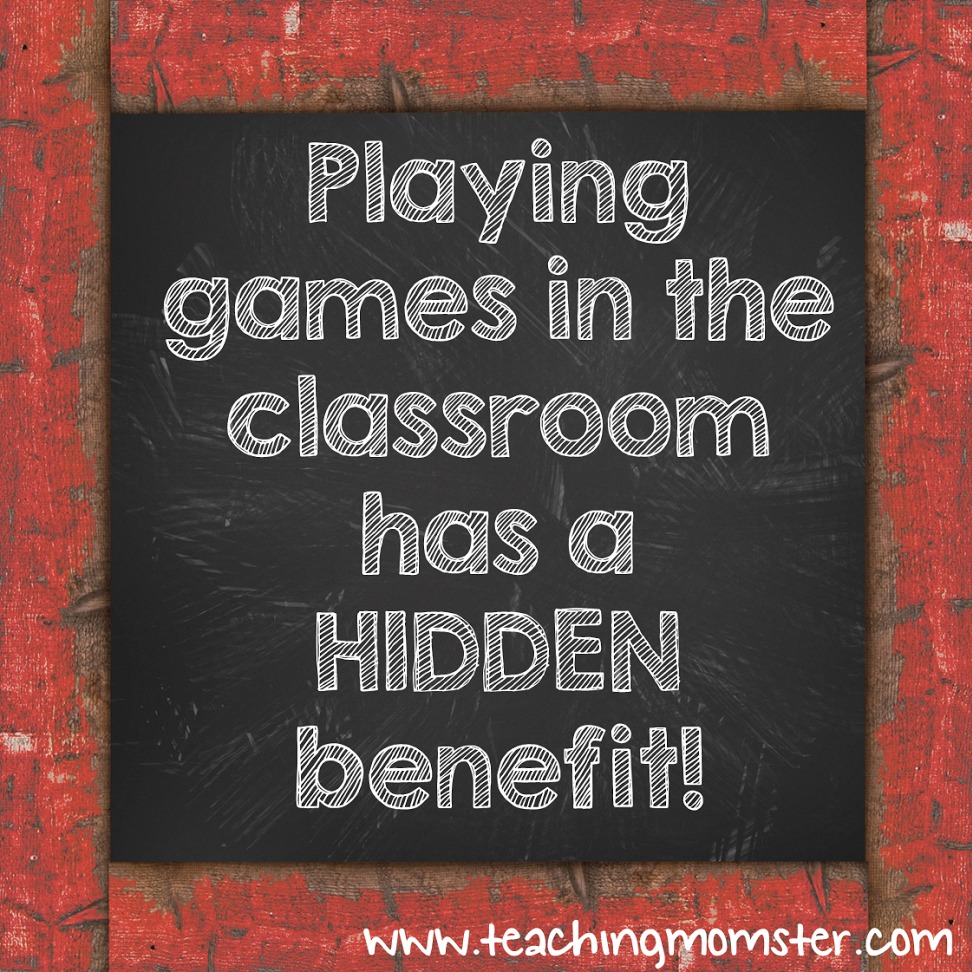 My results showed an increase in scores, although it wasn’t as high as I had hoped for.  However, the thing I hadn’t counted on was how much happier the kids were!  Taking timed tests every day was tedious and almost like forcing them to do something.  Playing games is fun, interactive, and can easily be changed up to make them fresh.  And, the social skills my kids practiced every day was a hidden benefit.  I hadn’t counted on so many kids NOT having played simple games before.  Many of them didn’t know rules for popular card games and board games.  This led to some mini-lessons on how to play the games (the actual directions, as well as the unspoken rules of how to play games with others). 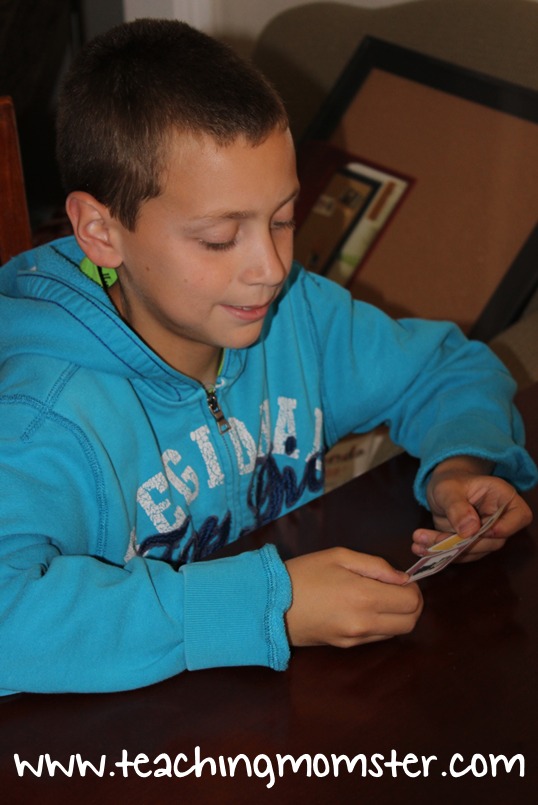 My son is autistic and really struggles with social skills.  When I say he HATES to lose, I mean he screams, turns red, makes a fist, groans, moans, and hates himself if he loses!  When we decided to practice this skill at home, we tried to come up with ways to keep the games fresh and not boring, while not changing up the rules too much so he doesn’t have to learn new rules all the time (also not easy for him).  Since he liked Uno so much, I decided to make some games of my own!  We started out easy.  I made some addition and subtraction versions.  He loves math and is really good at it, so these were easy for him.  Of course, for him, I was focused more on the social aspect of playing games than I was the academic portion.  As we played, we talked.  The more we talked, the less anxious he became and the more natural his conversation became.  As he did better with losing, we added his sister into the games, too.  Now, the conversations were even better.  We laughed so much!  And, he started focusing on the skills (which were now more difficult) and the fun, rather than the winning or losing. 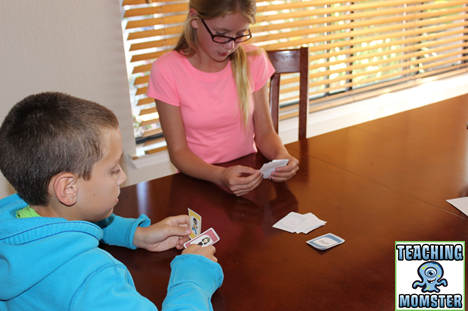 It was an important lesson to the teacher in me.  Our students do not all have great social skills.  Even if they are not autistic, our world is not the same as it was when we were growing up.  Students play on phones and tablets, often without any interactions with others.  They text instead of making a phone call.  Don’t get me wrong!  I love technology and what it can do for our kids!  But, I want my kids to be well-rounded.  I still want them to be able to hold a conversation!  Why not let them practice an academic skill while practicing social skills, too? 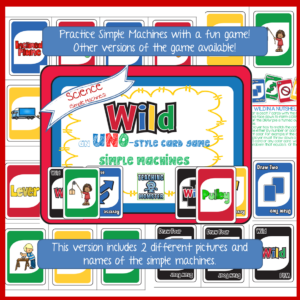 I have created an entire series of WILD card games that put an academic spin on an old favorite!  They cover topics in math, ELA, and Science.  The best news is that I have some versions that are FREE so you can try them out yourself!  In my TeachersPayTeachers store, you will find a sampler, a full version of multiplication, and a summer vocabulary version.  And, just for Minds in Bloom readers, you can grab my Telling Time version for FREE, too!  Click {HERE} to snag your copy. 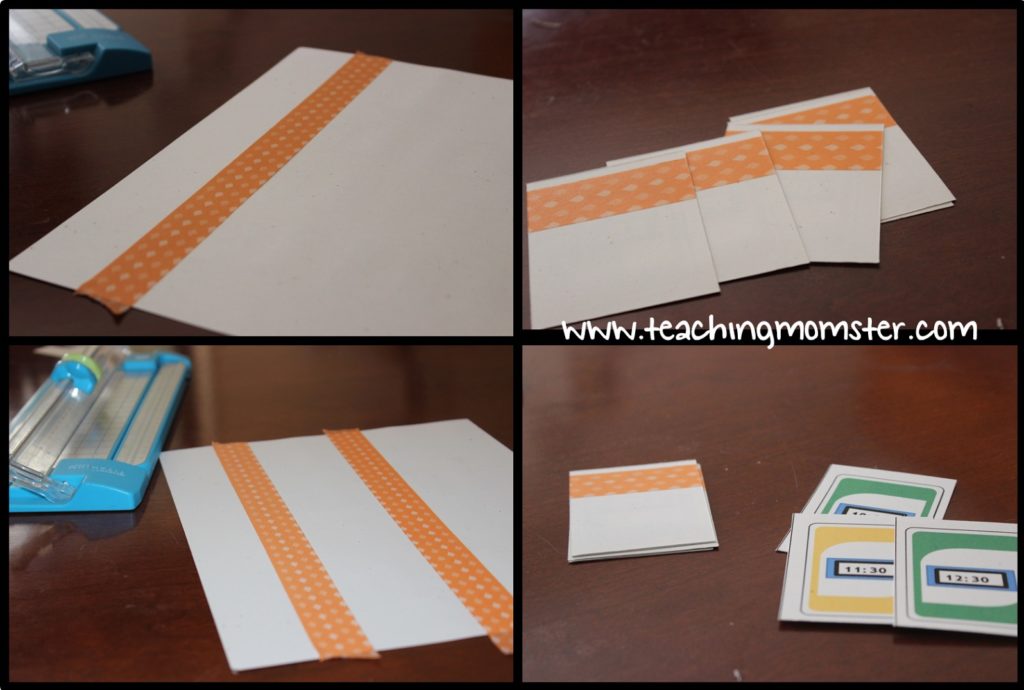 As I began creating these games, I realized that I wanted to track the games and make sure they didn’t get mixed up (although, at times, we purposely mixed some of the games to make a new one!  We put the multiplication and division cards together to make it a little more difficult).  So, I came up with a way to easily sort the cards so we could quickly see which group the cards belonged to.  I wanted to share some of my ideas because I know we (teachers) often print our own games, files, task cards, etc.  These ideas could be used for any of these ideas! 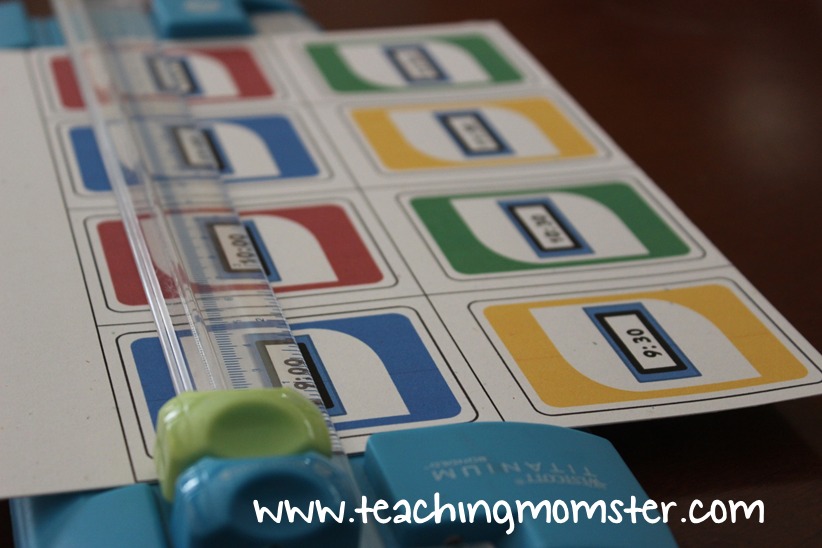 First, I printed on colored tag board (this deck happened to be printed on white tagboard that has colored specks in it, but they didn’t show up well in the pictures).  That alone can help you sort them!

And, I added a label with the name WILD on the back to make it look like an actual card (I didn’t want to waste ink by printing a backside, as well). 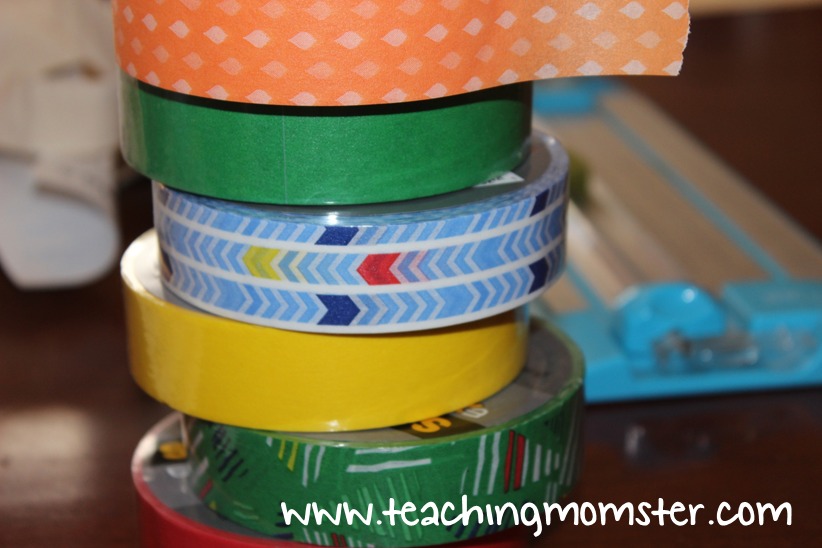 But, we have so many versions of this printed, and there are only so many colors of tagboard!  So, I grabbed some decorative masking tape (it was on sale at Office Max, so I picked up several rolls) and got to work.  First, I put a strip of the tape across the back of the page.  Then, I cut the cards out and put it through the laminator.  Now, they are coded (and pretty)! 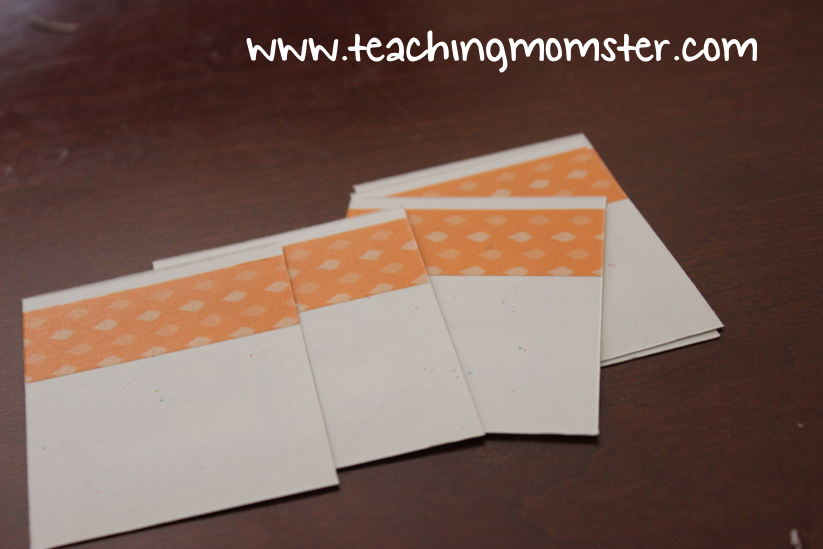 I hope you you and your students get a chance to play some games this year.  Not only does it help the kids become more interested in their learning, but it is FUN for you, too!  Watching kids chat, learn, and have fun energizes the whole class!

My name is Krista Mahan, and I am Teaching Momster.  I taught for 12 years in grades 3-5.  I am now staying at home with my two kids, volunteering in classrooms, and making products for busy teachers.  My specialties include games, interactive notebooks, lapbooks, and other ways to combine FUN and LEARNING.
Tweet
Pin181
Share1
182 Shares

Getting Started with Effective Math Talk in the Classroom