I’m so excited to share a writing strategy that has helped students in my science classroom become stronger writers and critical thinkers!  My name is Carrie Takarsh and I’m a sixth grade science teacher with a passion for integrating writing in science.

If you’re looking for a new way to increase writing and critical thinking in the science classroom, then the CER can help!  This article will give you tools that you can implement in your classroom to boost student success and confidence in writing! 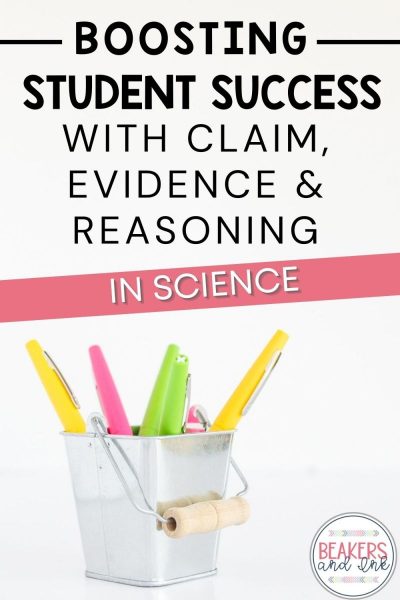 One of the hardest parts of teaching is getting students to write and think critically!

Have you ever had a really great lesson or activity?  The kind of lesson where the room is full of energy and students are engaged?

Now, imagine that you pose a question to your students after the activity.  They struggle to connect the dots.  You might even hear crickets and get a few blank stares.

Sound familiar?  I know I’ve been there myself, one too many times!

Claim, evidence, and reasoning has been a game changer in my classroom!

How can I help my students write and think more critically?

In my experience, most students love the fun stuff – the activities, projects, and labs in the classroom.   But as soon as it’s time to sit down and put a pencil to paper, it can get stressful – for both teachers and students!

Embracing the CER framework in the science classroom has made a huge difference in critical thinking and writing for my students.

CER has helped my students to consistently write better scientific explanations and arguments.

Students have learned to  move away from short, “surface level” responses and dig more deeply to provide well thought out responses with supporting evidence and reasoning. 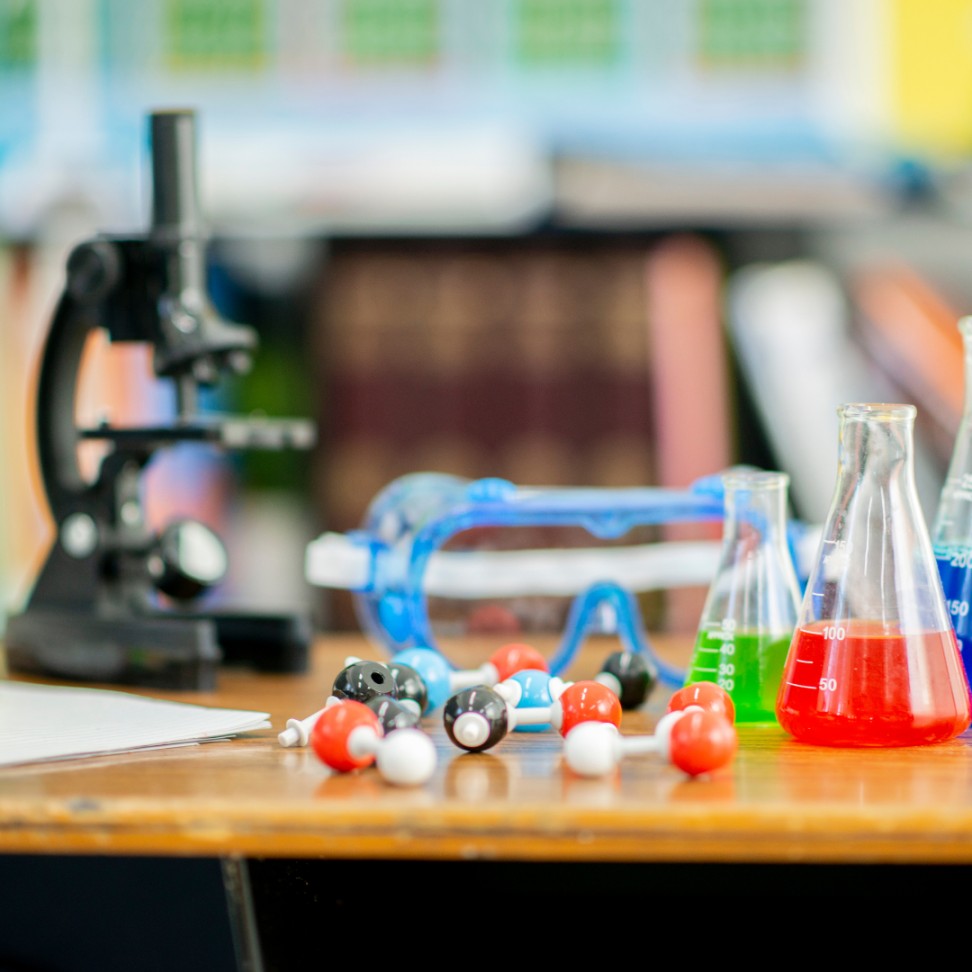 CER (Claim, Evidence, and Reasoning) is a writing framework that helps students to improve their critical thinking and writing in science.

My favorite part about claim, evidence, and reasoning is that it encourages students to provide an answer that shows a deeper understanding.

Using the CER structure, student responses now incorporate a claim, justified with data or evidence from the text, and connect the data with scientific reasoning. 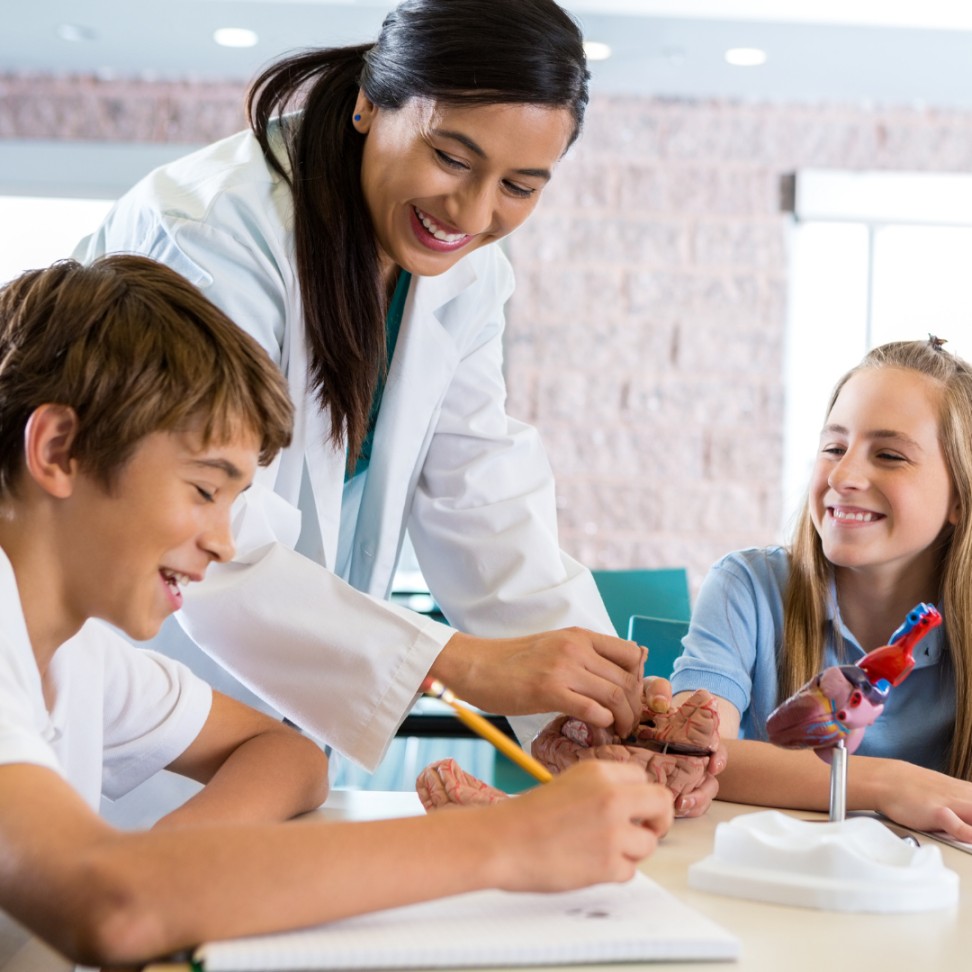 There are three parts to a CER response.

What does claim, evidence, and reasoning look like in the classroom?

Imagine that you asked students to write a CER response to the following question:

Do you weigh more on Earth or the moon?”

“I weigh more on Earth.”

Students could use the data from a class activity to provide the evidence.

“Based on the activity from class, I learned that I would weigh 100 pounds on Earth, but only 16 pounds on the moon.”

“Earth is larger and has more mass than the moon.  The gravitational pull on Earth is stronger which causes you to weigh more on Earth, even though the mass stays the same.”

Tips for getting started with CER in your classroom

My Dad’s an Alien (Audi)

2. Graphic Organizers are an amazing tool to help students organize their thinking. When students are learning to use CER, I focus on students completing the graphic organizer and understanding the difference between the claim, evidence, and reasoning, rather than the final paragraph. 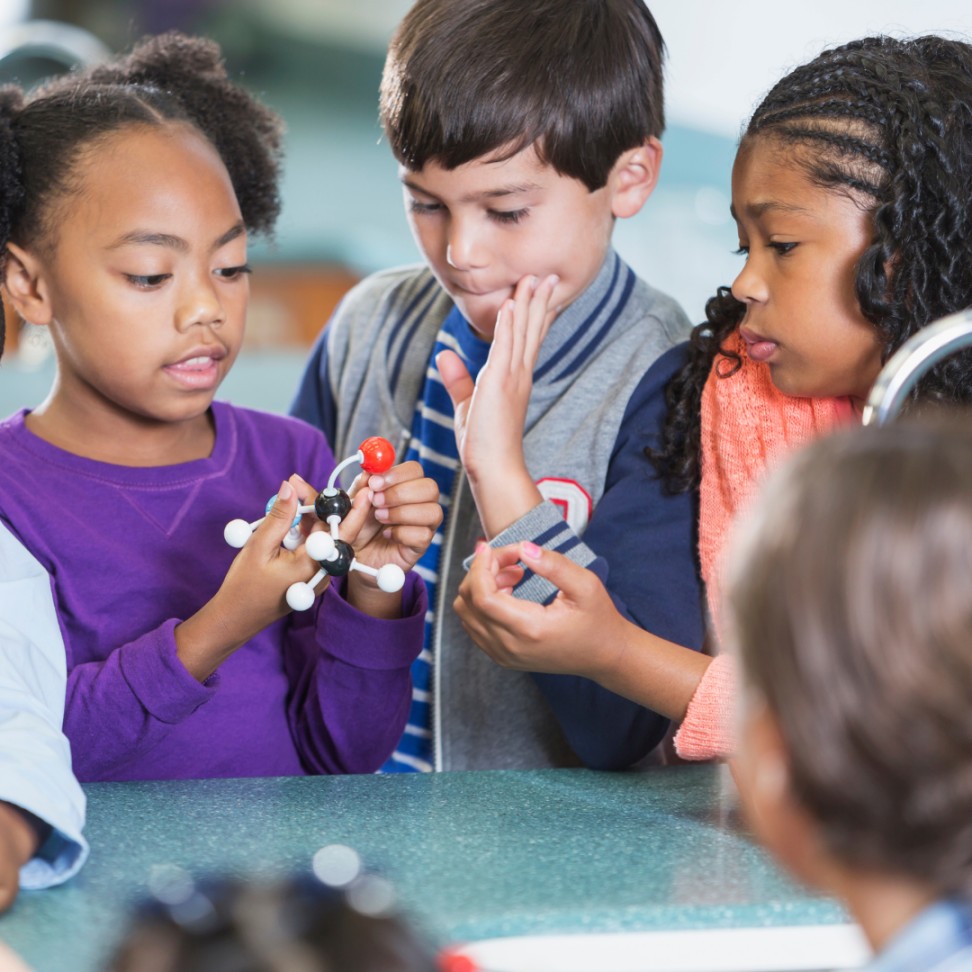 3. Scaffolding is another way to provide support for students as they begin to use claim, evidence, and reasoning.  Think alouds, sorts, and sentence starters are just a few ideas to break down this framework.

4. Reasoning is often the most difficult part for students.  If students are struggling with this, you may want to have students work on the claim and evidence in partners or small groups, and then complete the reasoning as a class until they become comfortable.

How can I use CER with my students?

One of my favorite things about using CER is that it is so versatile!  Claim, evidence, and reasoning can be used to: 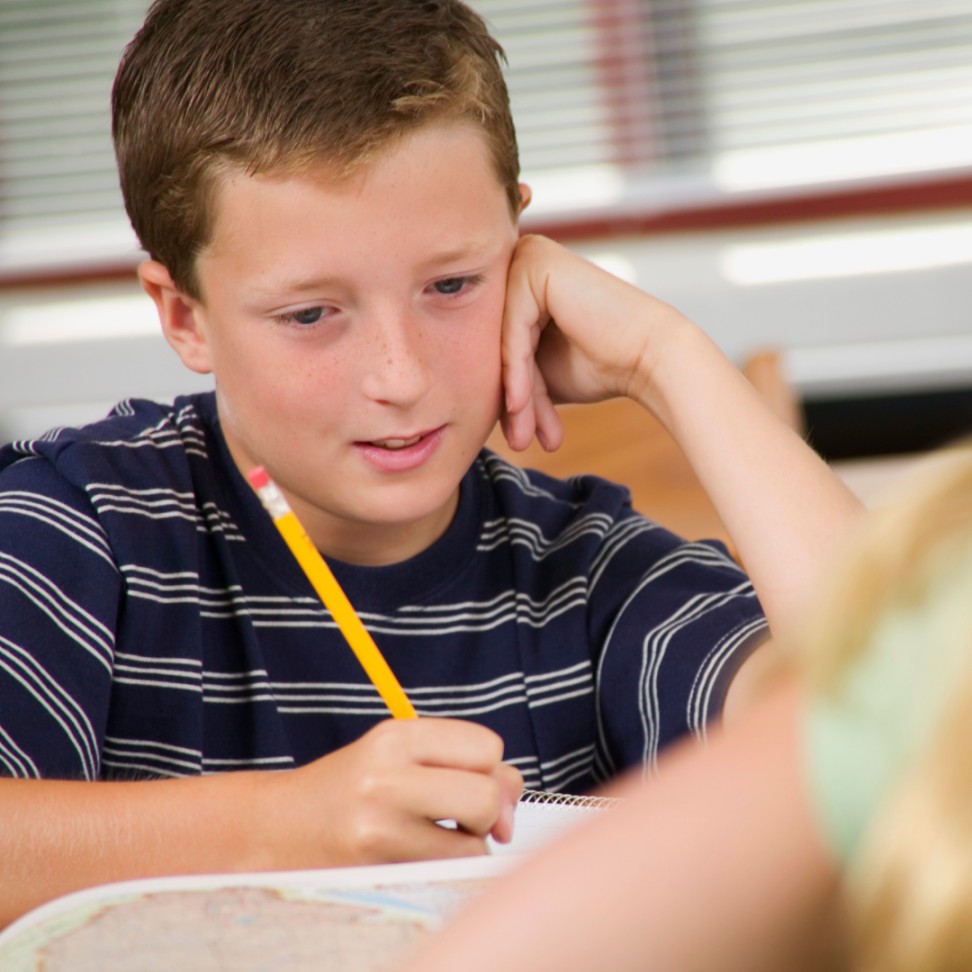 “Progress, not perfection” is my motto when we are using CER in the classroom.

Writing in science is very different from the type of creative writing students have been using throughout their education.   Developing critical thinking skills takes practice – it doesn’t happen overnight!

Placing the focus on progress helps students to feel more confident in their abilities.  They are able to look back and see the improvement in their writing.  I’ve found that celebrating small successes helps to boost student motivation as they work toward larger goals in their writing. 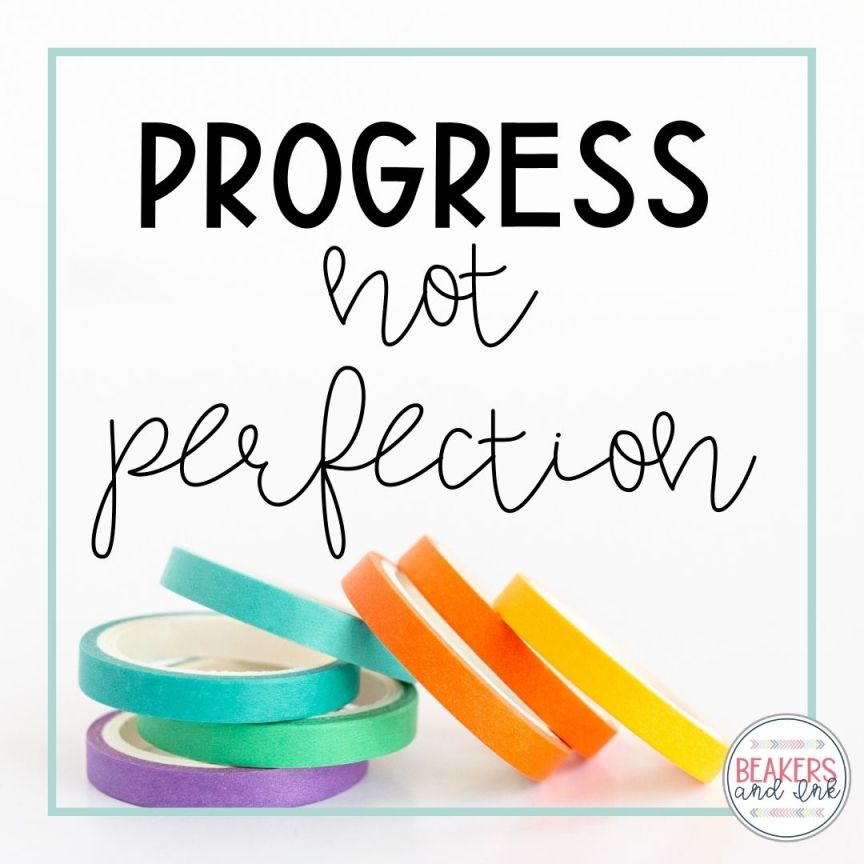 I’ve created a free download to help you get started using claim, evidence and reasoning in the classroom. Inside you’ll find graphic organizers and a sample rubric that you can use to help your students monitor their growth. 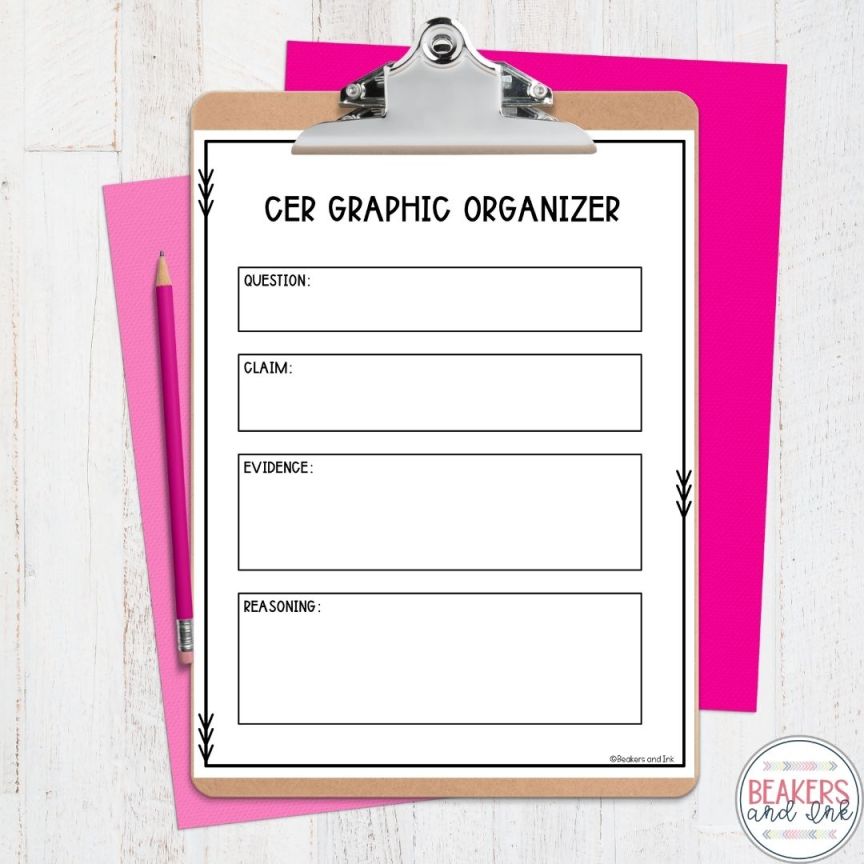 Still have questions about using claim, evidence and reasoning in the classroom?  Feel free to contact me at [email protected]. You can also visit my blog or my store, Beakers and Ink on Teachers Pay Teachers.

Carrie Takarsh is a wife, mom, and teacher from Stephens City, Virginia.  She uses her background in special education and her love of science to create engaging, low-prep science resources that are differentiated to meet the needs of a variety of learners.  Carrie currently teaches sixth grade science.

If you want to learn more about writing across curriculum you might also enjoy reading this post.

5 Tips to Help Struggling Readers
A Writing Strategy That Works