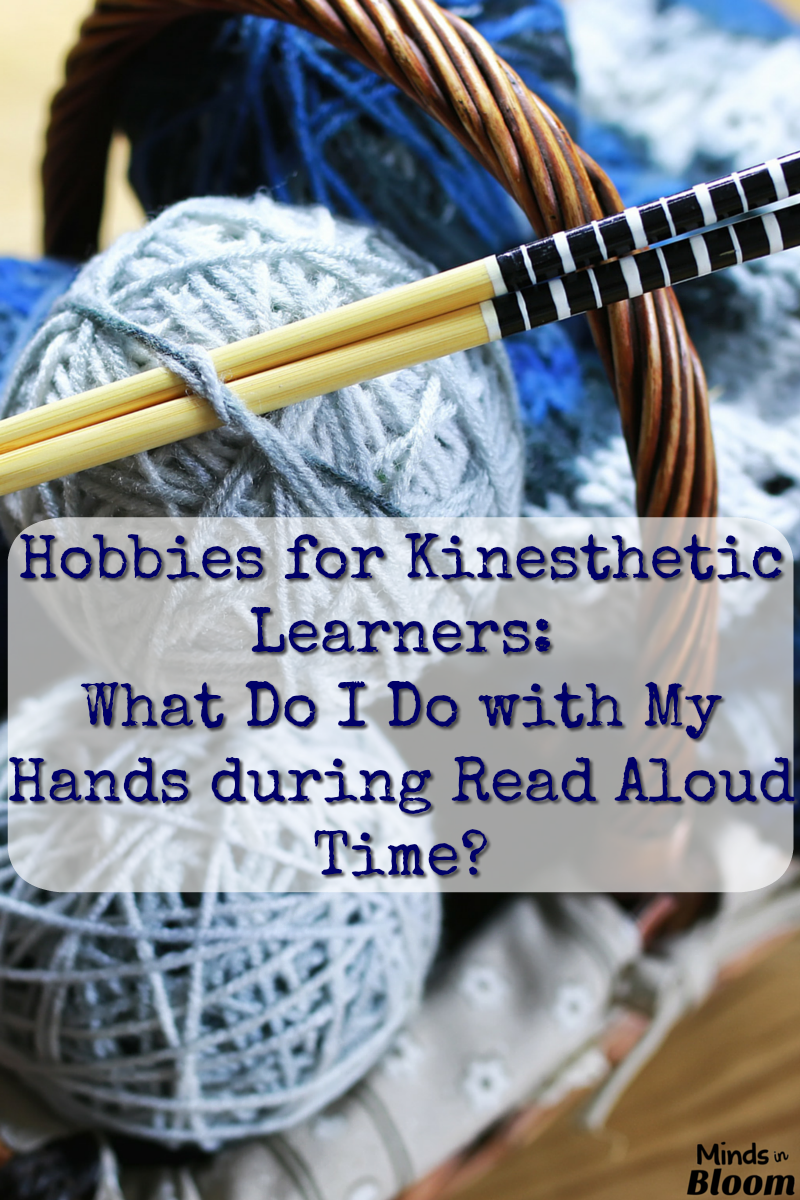 Wait. What? Boys don’t knit!
I bet when you think of knitting, you think of a little old granny in her rocking chair. But do you know who dominates the history of the art of knitting?
Men. Macho men, in fact.
Knitting is a perfect quiet activity during read aloud time. Your boys, however, may need some convincing.
One story tells of some Arabian fishermen who were trying to catch fish but had no way to catch more than one fish at once. That is not a fun way to feed a family when there are no grocery stores! 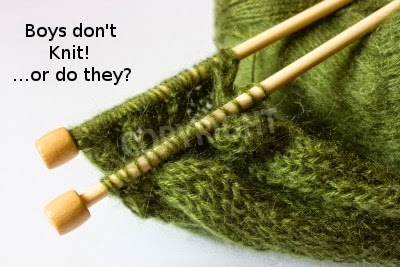 One day, a fisherman was messing around with some yarn. He made a few loops and voila! The fishing net was born. The men tried the net in the water and caught a bunch of fish.
That’s right. Manly fishermen made a net out of yarn. Soon, they tested other uses for the yarn and created something like a sweater. When these men traded with neighboring lands, these sweaters were highly prized. They asked to be taught the craft of knitting.
During the Middle Ages, knitting became even more popular, and knitting guilds were formed. There was incredible job security in the knitting field. Teenage boys wanted to become apprentices and learn the trade. They would leave their homes to live with master knitters. After many years, the boy would have to knit something incredibly complicated in order to “pass his test.” 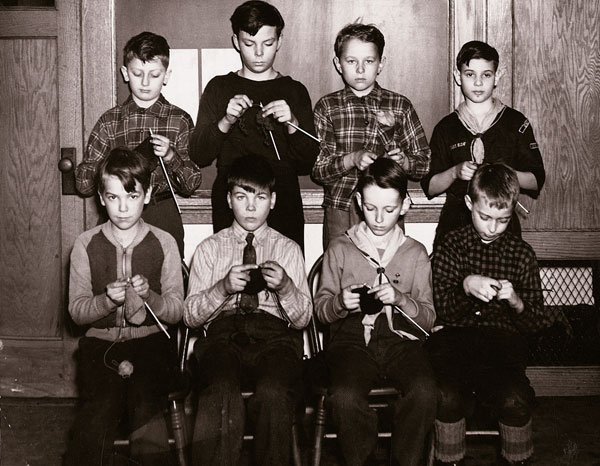 During World Wars I and II, boys in school began knitting again. The U.S. and British governments asked everyone to knit socks, bandages, helmet liners, and mittens for their troops. Schools even held contests to inspire the young knitters. A favorite contest for boys was, “Who can make the most noise with their knitting needles?”
In this day of advanced technology, a skill like knitting has become lost in all the noise. If boys have free time, they are more likely to be found playing a video game rather than knitting and purling. Maybe it is time for a change?  Knitting can be a very rewarding hobby for boys, especially those kinesthetic learners!

Here is our kinesthetic son teaching you how to cast on and knit! (He is so cute when he tells you WHY he knits!)

Can your boys knit? 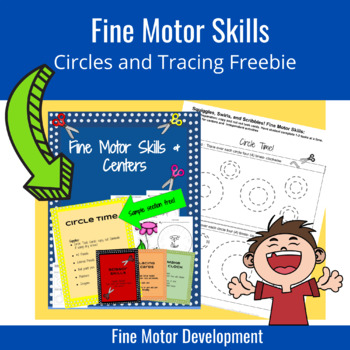 Rebekah Sayler is a veteran homeschool mom of five boys, specializing in customizing education to inspire a love for lifetime learning. She authors A Better Way to Homeschool and shares her creative learning packets on Teachers Pay Teachers. When she is not homeschooling her children or mentoring new homeschooling moms, you can find her walking, enjoying a cup of coffee with a friend, or shooting archery with her husband and boys. You can also find her resources and wisdom on Facebook, Twitter, and Pinterest.

8 Tips for Using Clothespins in the Classroom

The Creative Classroom – Your Class Library

Read Alouds in Your Classroom

It’s a Mystery to Me!
The Most Valuable Part of the School Day: The Morning Meeting
4 Tips for Writing Emergency Substitute Plans 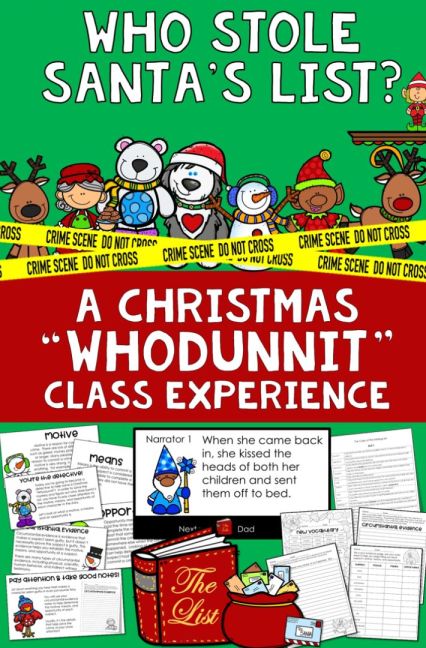