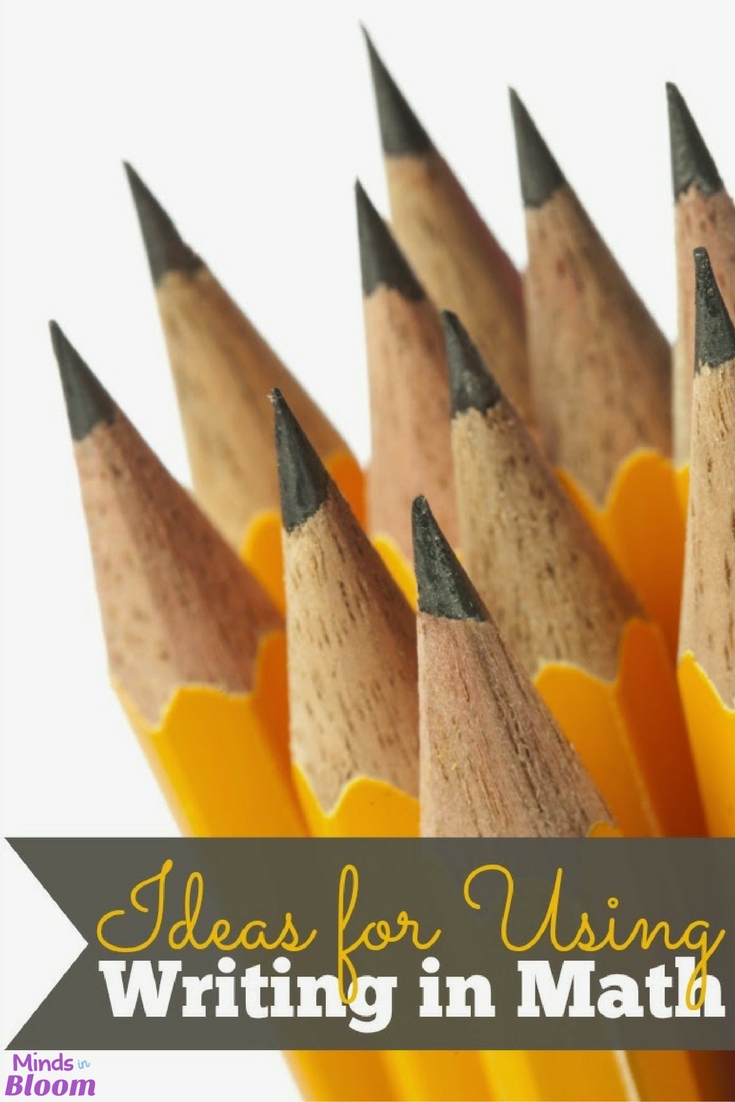 Writing across the curriculum has been a movement in education, and my school district is no exception. With the recent changes to Common Core and PARCC testing, I found myself at a loss for how I was going to get my students to write in math class. Math is just numbers and symbols, right? I had to convince myself otherwise, as the only writing I had ever experienced as a student in math class was a written response for how I solved a story problem.
I attended a conference where a presenter had quirky prompts for responses to literature. Several of them made me chuckle to myself, picturing student reactions when asked to write about such silly things. But then it hit me that I could try something similar in my math classes. I started by listing the verbs needed to spruce up my prompts, such as predict, organize, interview, rank and argue. Using this list of words, I worked on finding relations to math. At first all I could think of were prompts for geometry, and I was having a hard time creating prompts for other areas of math. Frustrated, I decided to walk away for a day and return to it fresh – that worked! I pulled out my math standards and started listing concepts and vocabulary my students have a hard time with. Then I would match up my math terms with the verb list.
Once I got going, my pencil couldn’t keep up with my thoughts. I started to combine my prompts with activities listed in my conference notes. To give you an idea of my process, here is a snapshot of the lists I was looking at:
Verbs
Math Terms
Note: This list changed for each grade level.  This is a generic idea of what was on most of my grade level lists.
Activity
Acrostic poem
Arguing for/against
Autobiography
Bumper sticker
Cartoon strip
Categorizing
Comparing/contrasting
Design a flyer
Explaining to pop culture person/group
Give advice
Compose a catchy jingle
News report
Planning experiments
Ranking real-world connection
Retelling a process from point of view
Six-word summary
Storyboard
Tell the life story
Three facts and a fib
Venn diagram
Would you rather
My goal in creating math prompts was to craft a fun, unusual way for students to demonstrate their knowledge of math vocabulary and to explain math processes. They are not prompts that will be on standardized tests. They do, however, make students use their creativity and critical thinking skills to answer. 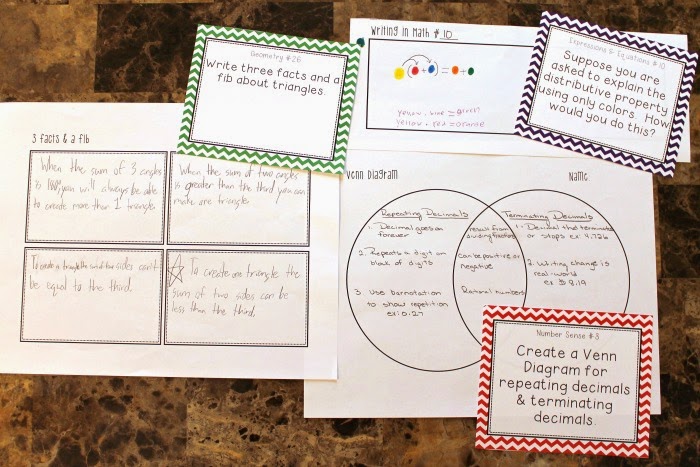 Let me give additional explanation of a few items on my activity list. 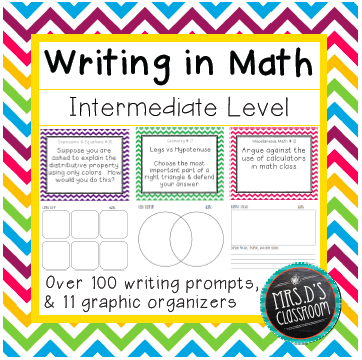 Check out more examples of prompts in my Writing in Math Class product in my TPT store that includes over 100 prompts and organizers for responses. This particular set of prompts is best for intermediate grades 6-8; however, looking at the preview will give you a good idea of examples you can apply to your own grade level.

Don’t overwhelm yourself with trying to create a list of prompts for the whole school year. Start off small. Create five prompts for the unit you are currently teaching. Use a verb and activity from the lists above to spruce up the prompt. Allow students to draw in math class! Designing a bumper sticker or creating a cartoon strip reaches your artistically motivated students while demonstrating knowledge of a concept or vocabulary. It will take students a few tries to really get creative on you. They are probably under the same clouded stigma I was–that you don’t write creatively in math class. You will be amazed at their responses and motivation to show you how creative they truly can be! 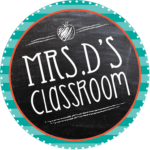 Mrs. D comes from a family of educators. Her passion is special education, and she has spent most of her teaching career in grades 7-12. She loves co-teaching with her colleagues and coming up with creative activities for their students to learn. You can connect with her on Pinterest and Facebook.

Using the Ladder Method in Math

Confessions of a “Misunderstood Mathy” 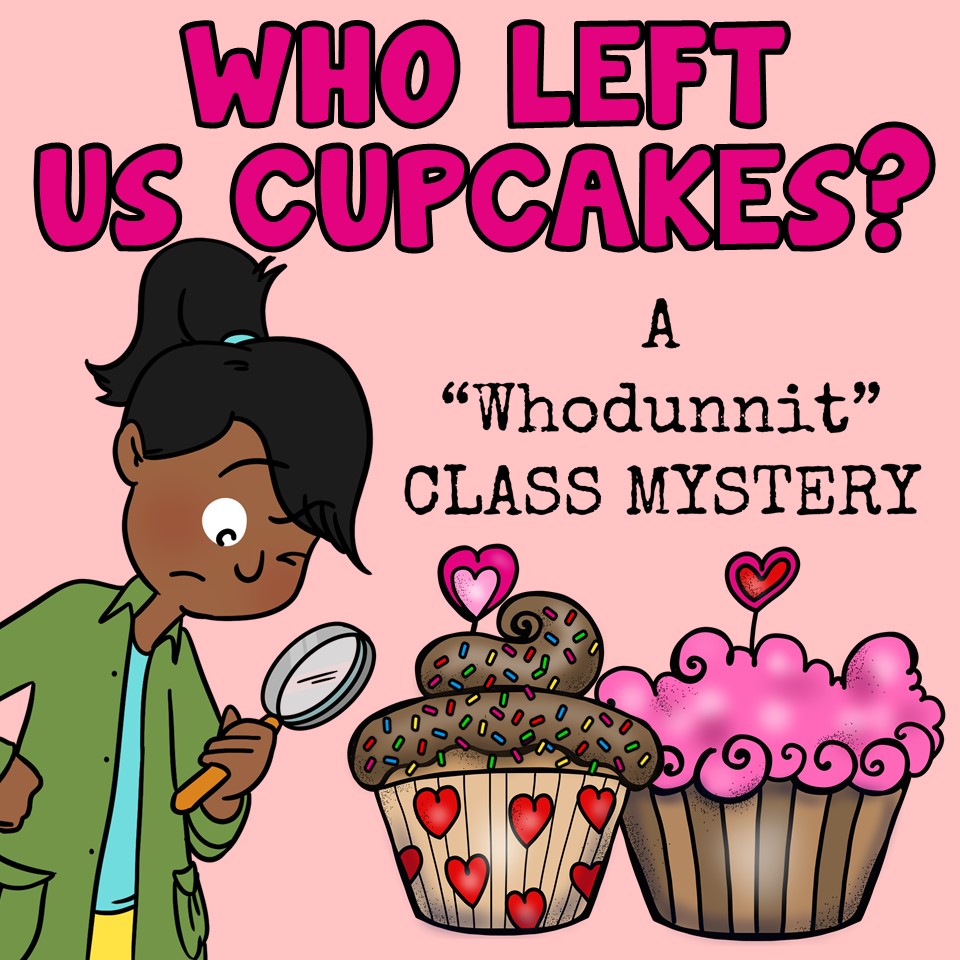