Minds in Bloom is delighted to welcome Oscar Cielos Staton to the blog today. He’s sharing an inspiring and motivating story about the urgency of strong teacher-family collaboration. 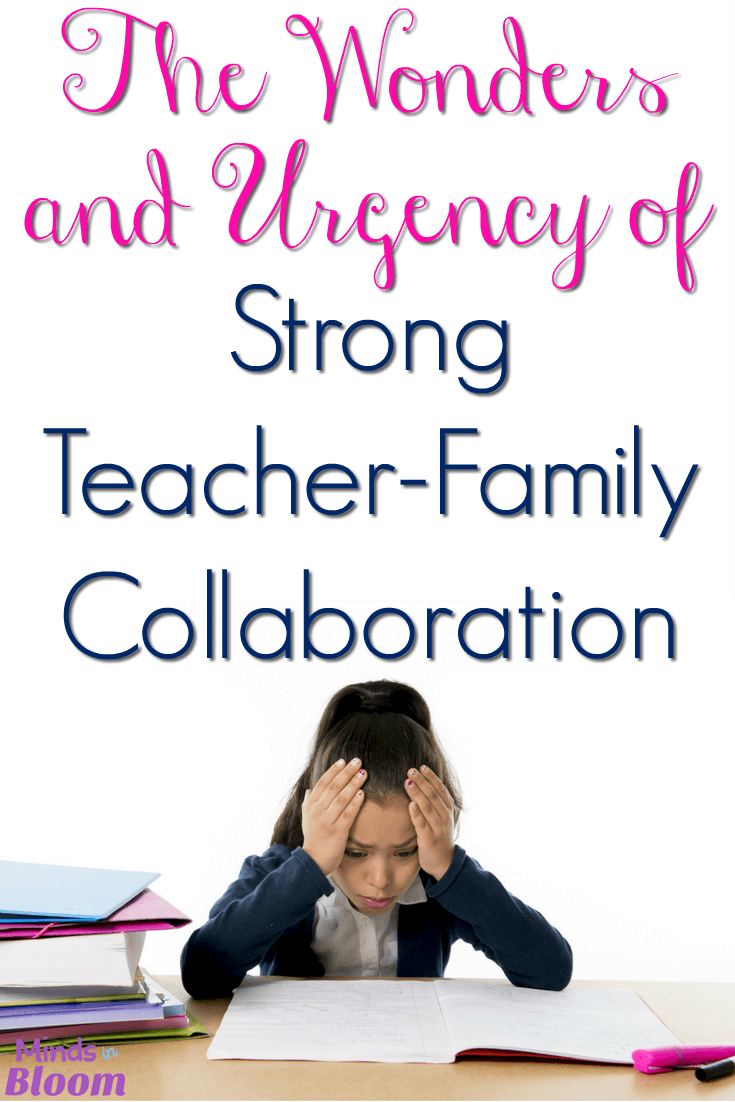 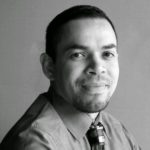 Oscar Cielos Staton, MA Bilingual Teaching, has been a bilingual educator since 1998. Born in Honduras, he arrived and was immersed in an English-only classroom in 1986 with no experience whatsoever in the culture or language. The years ahead would prove to be an ideal training ground to later become a teacher in low socioeconomic Hispanic neighborhoods filled with immigrant families. Since then Mr. Cielos has continued his professional development to further benefit Hispanic families through their second, third, and fourth grade children.  More recently, he has expanded his contribution through blogging and the launch of CielosKid.com and his YouTube Channel.
Tweet
Pin119
Share27
146 Shares

How to Teach Equality and Diversity in Your Classroom