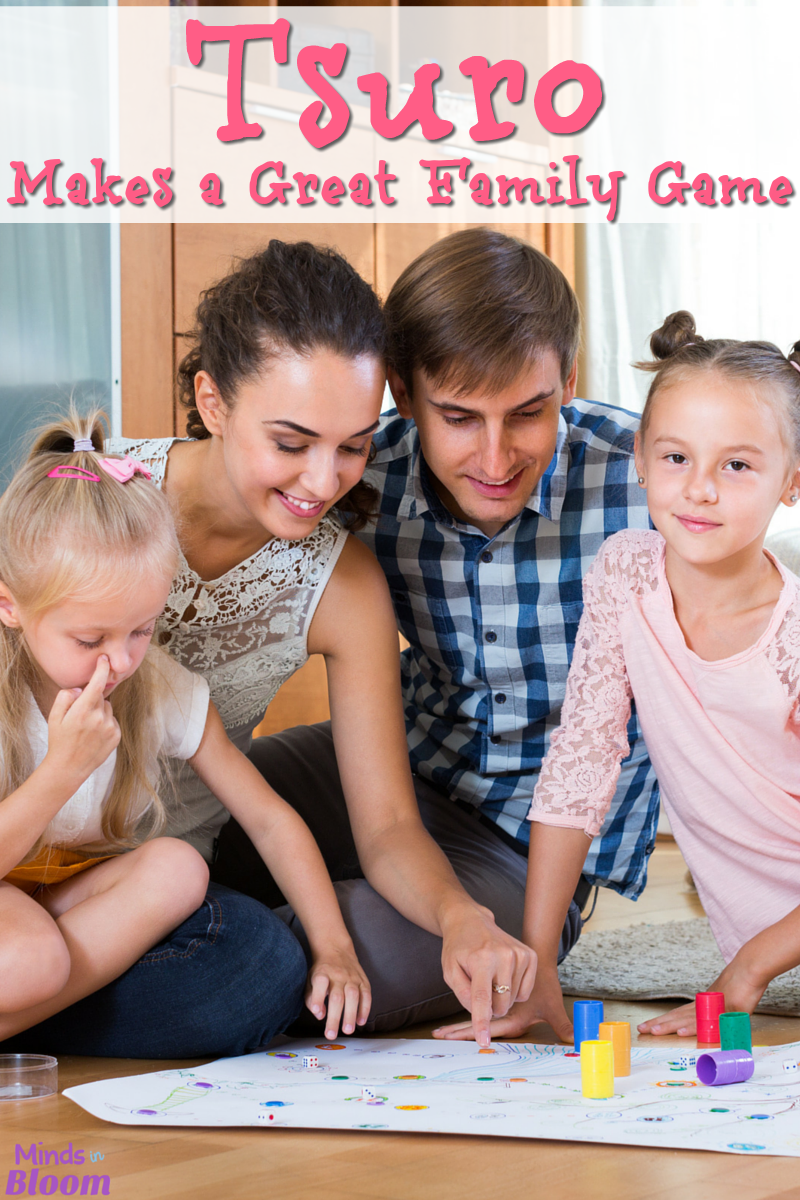 Every holiday season, I pick out two or three family board games. The clear favorite this year is Tsuro. I would have never found Tsuro on my own. While beautiful, it is not flashy and doesn’t scream out how great it is. I would not have even noticed it on the shelf. I only bought it because the guy at the game store said it was a good game. When I checked it out on Amazon, the nearly 5-star reviews confirmed his recommendation.

Tsuro can be played by two to eight people. We played with three. The game is simple to learn: Put down one of your three cards, follow the path, and don’t fall off the edge of the board. But the strategy is not so simple, and I am still a long ways from figuring it out. Here is what I like about this game: 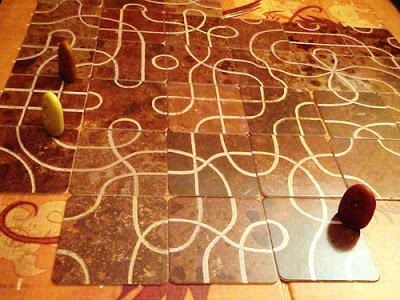 Since time began, the Dragon and the Phoenix have guarded over and guided the intertwining paths of life, maintaining the careful balance between the twin forces of choice and destiny. These two powerful beings share the noble task of overseeing the many roads that lead to divine wisdom. Through its masterful blend of strategy and chance, Tsuro represents the classic quest for enlightenment.

So, if you are looking for a terrific game to play with your family and friends, Tsuro

If you are looking for more game recommendations, then here are two other posts I have written:

* Minds in Bloom, Inc. is a participant in the Amazon Services LLC Associates Program, an affiliate advertising program designed to provide a means for sites to earn advertising fees by advertising and linking to Amazon properties including, but not limited to, amazon.com, endless.com, myhabit.com, smallparts.com, or amazonwireless.com.