One year I had a particularly challenging group of third graders in terms of classroom culture. They just did not get along. They frequently treated each other unkindly. There were, of course, a few ring leaders, but it seemed like many of the other kids just kind of went along. 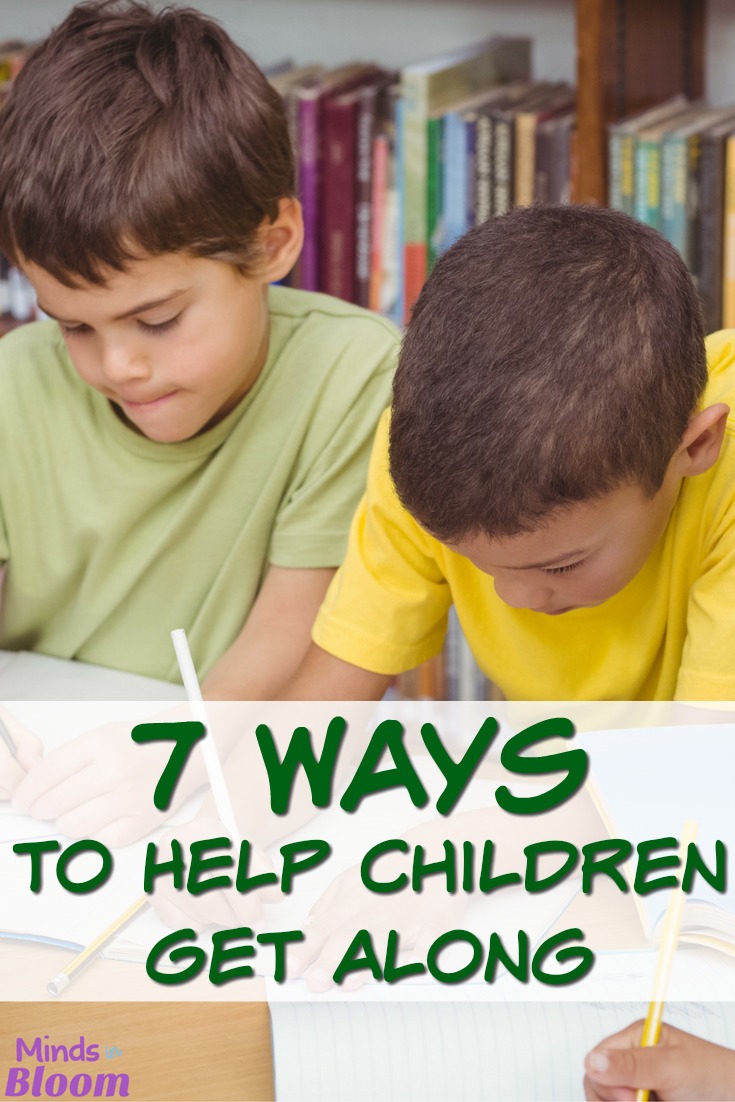 Here are some of the things my teaching partner and I did to try to make the situation better: 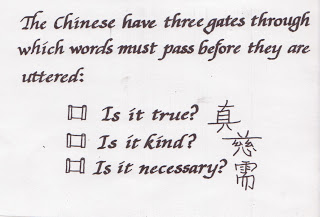 We put a small copy of the picture above on every student’s desk. We encouraged students to think about their words before they spoke, especially when talking about another person. The statement should pass all three gates before it is spoken.

We read There’s a Boy in the Girl’s Bathroom

by Louis Sachar out loud to the class. If you are not familiar with this book, give it a read. Sachar does an amazing job of telling the story of how a rejected child finds acceptance. Every time I read it, I tear up when Bradly finally gets his first gold star.

We started the “I Saw You Do Something Good!” program, which was basically small forms that students could fill out when they witnessed a classmate doing something nice. Teachers could also fill out the forms. All the forms went into a jar, and a few were picked each week for small prizes. Each student also got to keep all their forms from other students.

In PE we played cooperative team building games to help students learn to work together. This had varying success. Sometimes it worked remarkably well. Other times, students argued about strategy or unfairness. We soon learned which games to avoid. At the same time, we steered clear of competitive games both in PE and in the classroom.

We used several journal prompts about friendship. For example:

I actually love a good art project, but for that year we made coupon books. Each student came up with their own coupons for nice things they could do for their parents.
Most of these ideas could be integrated into our normal school day and curriculum, so we really didn’t have to spend much extra time “teaching friendship.” For the most part, it worked. Our classroom did become a kinder place. There was one girl who, as far as I can tell, was immune to all of it. Although she continued to be a challenge, she did become less popular with her peers, which lessened her influence.
Tweet
Pin505
Share16
521 Shares

The Rejected or Neglected Child in Your Class

Helping Children to Make and Keep Friends in Your Classroom

Your Classroom Culture: 12 Question to Ask Yourself