Minds in Bloom is pleased to welcome Juliette from Heart 2 Heart Teaching to the blog today! She’s got a fun post for us all about end of year projects that will engage students and keep them learning and exploring until the very end of the school year. Enjoy! 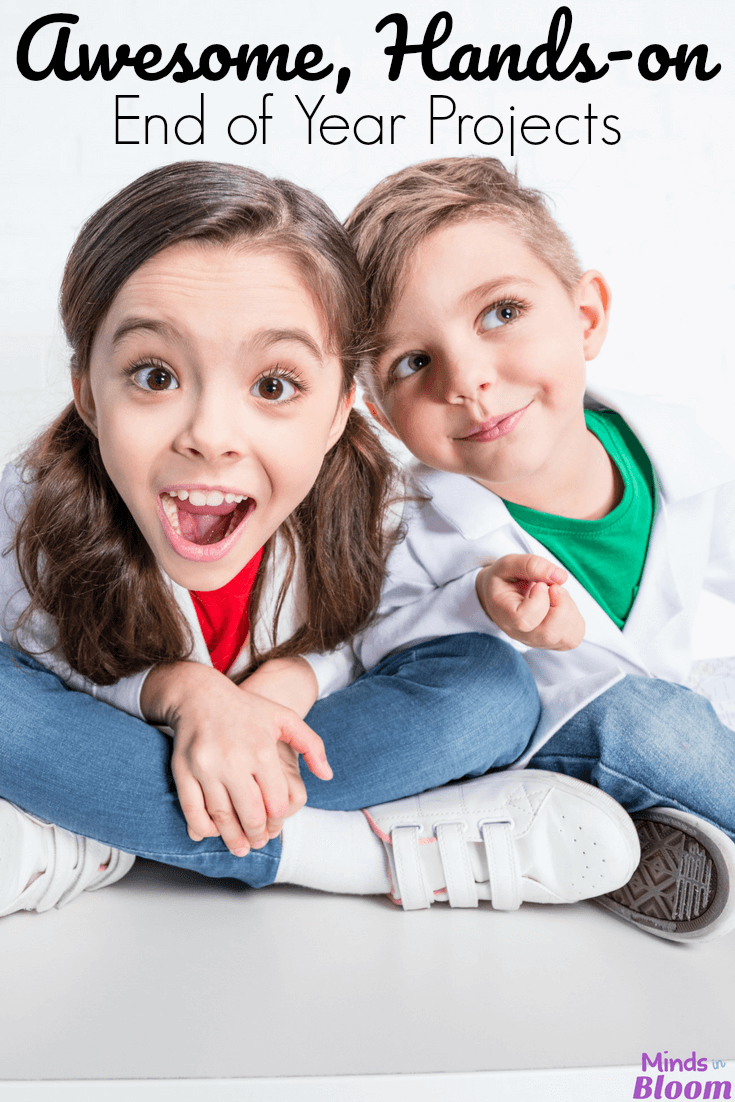 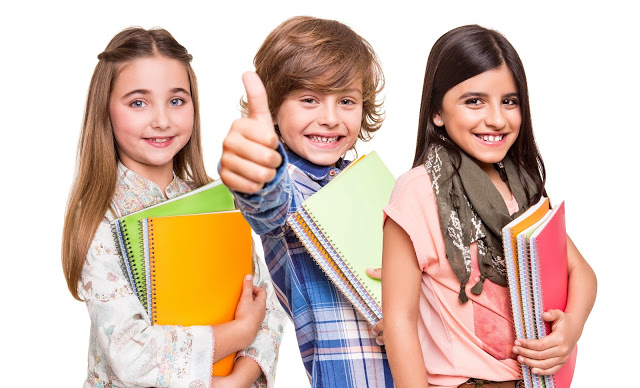 Build Your Own Time Capsule

Did you know there’s a time capsule in Japan that will be opened in 5,000 years? In 1968, two Japanese companies, Panasonic and Mainichi Newspapers, agreed to undertake a joint time capsule project in celebration of the Japan World Exposition in 1970. It will remain buried near Osaka Castle for the next 5,000 years. There are 2,090 items in the capsule that were chosen by a team of scientists, engineers, and historians that reflected everyday life in 1970. Items included false teeth, a glass eye, insects encased in resin, an origami instruction book, handcuffs, counterfeit money, and letters from elementary students.

After learning about famous time capsules, have students create their very own personal time capsule to lock up and discover in the future. There are seven parts of the time capsule project, including where they tell about their favorite things, important people in their life, and what they want to be when they grow up. They will even write a letter to kids in the future telling them all about what the world is like right now! Part six is collecting photos or small objects to place into their time capsule. I usually use a 9 x 12 envelope to collect all of the writing pieces and their secret stash. I have students write their full name and graduation year on the front of  the envelope and decorate it. Then, we do a desk a rotation activity to make sure that everyone signs their name on the back of the envelope so they remember who was in their class.

Part One: Introducing Me
Part Two: In My World
Part Three: The People in My Life
Part Four: My Favorite Things
Part Five: A Look into My Future
Part Six: A Secret Stash
Part Seven: A Letter to Kids in the Future 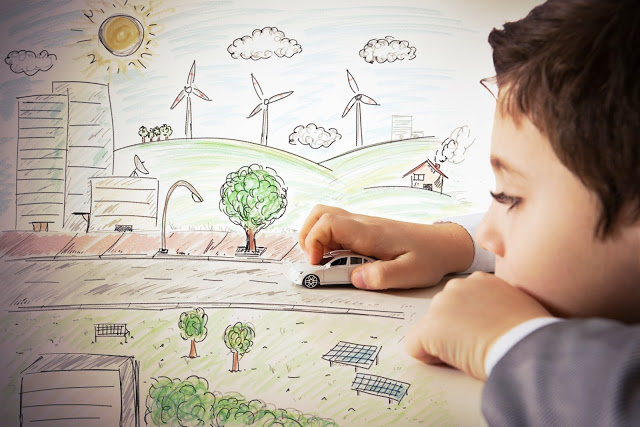 Create Your Own Country Project

This is a wonderful end-of-the-year project for social studies teachers to reinforce and review all that we’ve learned throughout the school year. It’s focused around the major themes of geography and map building skills. Students create their own “country” and everything that goes with it!
Just follow these few easy steps, and they’ll have their own countries established in no time at all! 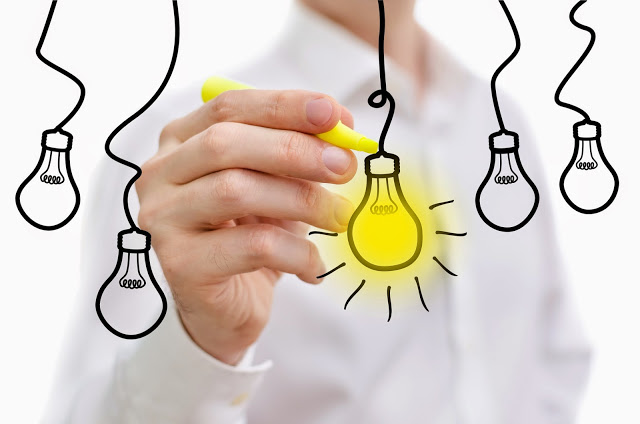 Did you know that Popsicles® were invented by accident by 11-year-old Frank Epperson? Have you heard of a ManCan? Hart Main created candles that have popular but unusual scents, such as bacon, coffee, and fresh cut grass when he was just 13 years old. Today, his business is a million dollar company. Do your students have ideas for a new invention? First, research and learn about awesome inventions that changed our world. Then, take it a step further to learn about really cool kid inventors, too!
Pose these questions to your students:

Turn it into a research project. Have students choose an invention to research and learn more about. Then, create a mock model of the assigned invention or a PowerPoint presentation to teach the rest of the class all about it.

Are your students really into inventions? Hold an “Inventors Day,” where students dress up as a famous inventor (wear science lab coats) and create a new invention. In groups, have them brainstorm a current problem and solutions to fix it. Have them sketch a design of their new invention and explain how it will work. Using recyclables, supplies, and extra classroom materials, have groups build their new inventions. Who knows?! Maybe they’ll invent the next big thing! 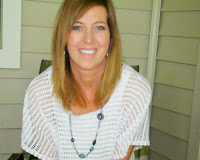 Juliette is a former elementary teacher with over 15 years of classroom experience turned full-time writer, photographer, and teacherprenuer. She creates lots of hands-on activities and projects to sell in her TPT store, Heart 2 Heart Teaching. You can also connect with Juliette on Pinterest, Facebook, or Twitter.

Summer Projects for Teachers and Their Kids

6 Secrets to Successful Research with Kids

Hands On Projects for Creative and Critical Thinking

Teaching Positivity in the Classroom