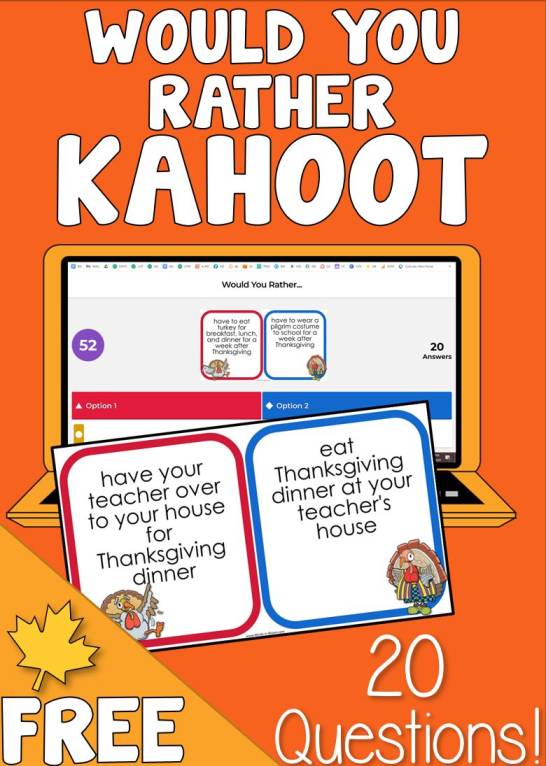 Would You Rather - Thanksgiving Edition

This
conversation-making,
thought-provoking,
debate-initiating
SUPER FUN
game
is the perfect activity to get your students in the Thanksgiving spirit!  You can use these questions in so many ways! But whichever way you choose, your students are sure to have a blast!

Grab these FREE Google Slides or Kahoot game to use these questions!

Our Best Would You Rather Questions for Thanksgiving! 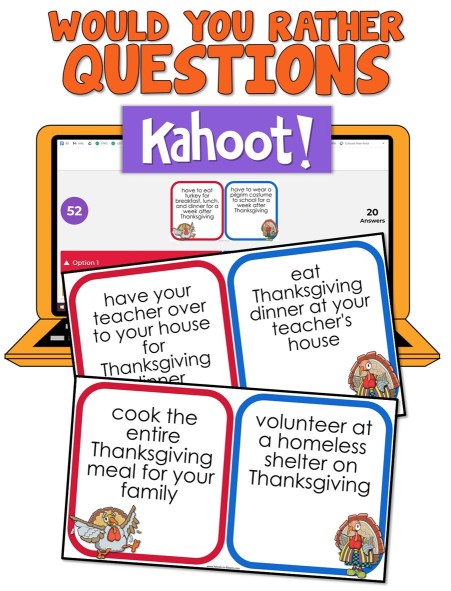 WOULD YOU RATHER have to sing the song “Over the River and through the Woods” by yourself in front of your class
OR… have to walk around with mashed potatoes on your head for one school day.

WOULD YOU RATHER be a turkey farmer
OR… be a pilgrim 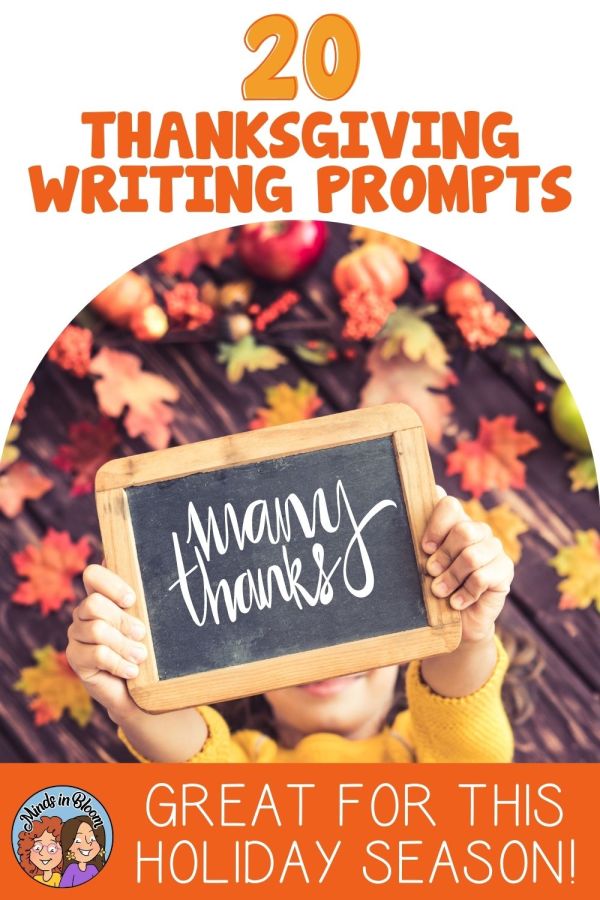 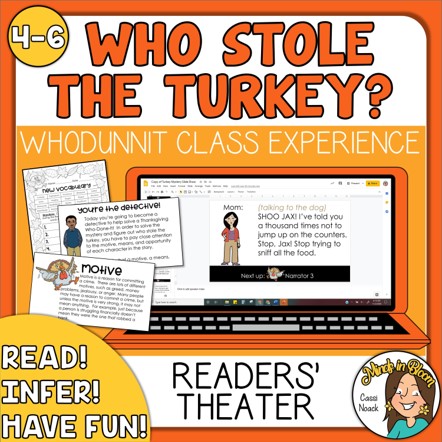 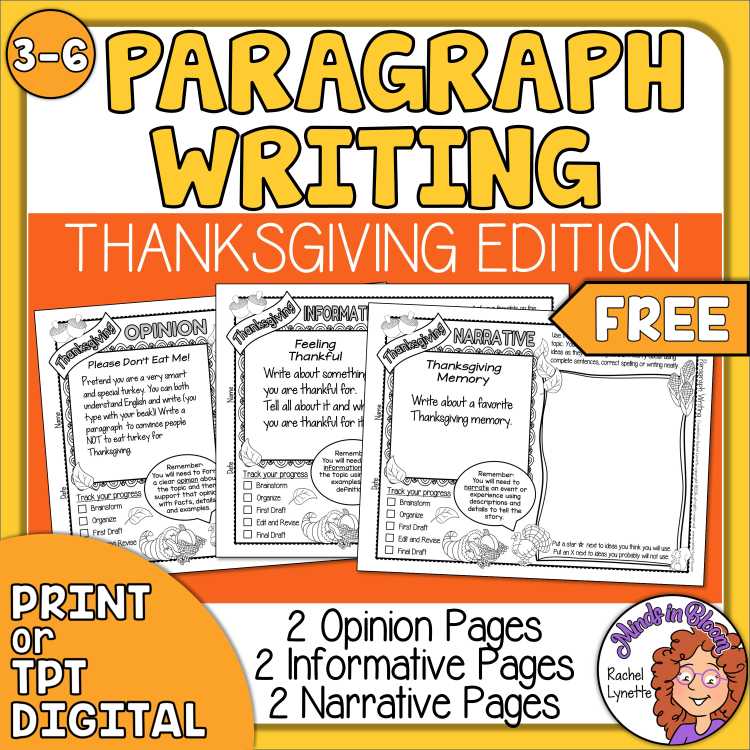 20 Would You Rather Questions for Valentine’s Day

Winter Holiday Tips and Freebies Ebook – A Gift for You!

My Favorite Scary Story to Tell on Halloween